What’s in a (Chinese) name? 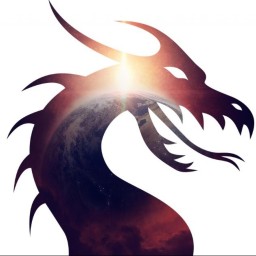 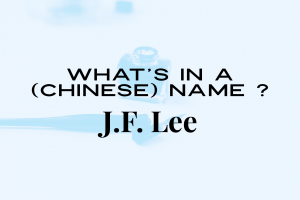 JF Lee is an ethnically Chinese, Singaporean Canadian that resides in the Cayman Islands (complicated, yes). He loves telling stories about heroes with swords in wuxia settings, and is always thinking about the next adventure. When he’s not working on his next story in the Tales of the Swordsman, he can be found diving for sea turtles to photograph.

I’ve had about a week to stew about Shang Chi and its portrayal of Asian Americans and my mind keeps coming back to one moment. This is a little personal, so you’ll forgive me.

Awkwafina’s character (Katy) is supposed to be our audience stand-in as we enter the world of the Ten Rings. All of the characters are having dinner with Wenwu (Tony Leung’s character and the leader of the Ten Rings). Wenwu calls on Awkwafina and addresses her as “American Girl.”

And then he asks her what her Chinese name is.

Katy mumbles her name and there’s a flash of shame in the moment. Wenwu sees it and gently chides her for it. In the showing that we were in people were LAUGHING at her response (which shows how far we have to go still). Wenwu goes on a brilliant takedown of the caricature of the Mandarin. But I was caught up in the audience reaction.

Laughter? At someone’s name? I’ll tell you this. I was SO PISSED that people were laughing. What in the actual depths of diyu was so funny about her mumbling her name?

This is where I thought the movie was brilliant. It captures the experience of so many Asian immigrant kids that grew up in between cultures. There are so many of us that don’t know that much about our culture or distance ourselves from our countries of origin in a desperate effort to fit in. The shame in her mumble is the shame that I know so many of us children of the diaspora have felt.

I recognized it in myself. There was a time in my life that I struggled to pronounce my Chinese name correctly. I hated it whenever I had to explain it (and add to it a name like Ivor and man that was hell).

Because news flash: Asian Americans (Canadians, British, Australian) are NOT the same as Asians. We’re between cultures. We’re always treated as outsiders no matter how long we’ve been in a country. Personally, I’ve been told I have a Chinese accent and that my writing sounded like it was translated through Google Translate.

You can’t tell me that’s not some kind of bias.

We’re also not Asian enough for our Asian cousins. “White-washed westerners.” We can spend our whole lives living up to this Asian standard and never reach it. I lucked out and learned Mandarin as a missionary, but then I get the opposite. “Your Chinese has an accent.”

So where does Shang Chi succeed? In a very subtle moment of showing a very small slice of the diaspora experience.

Could it have done more in describing this experience? Absolutely. But in a year when racism against Asians was at an all-time high, this was a big moment.

Find out more about J.F. Lee’s works (and maybe even get a free book!) at https://jflee.co/ 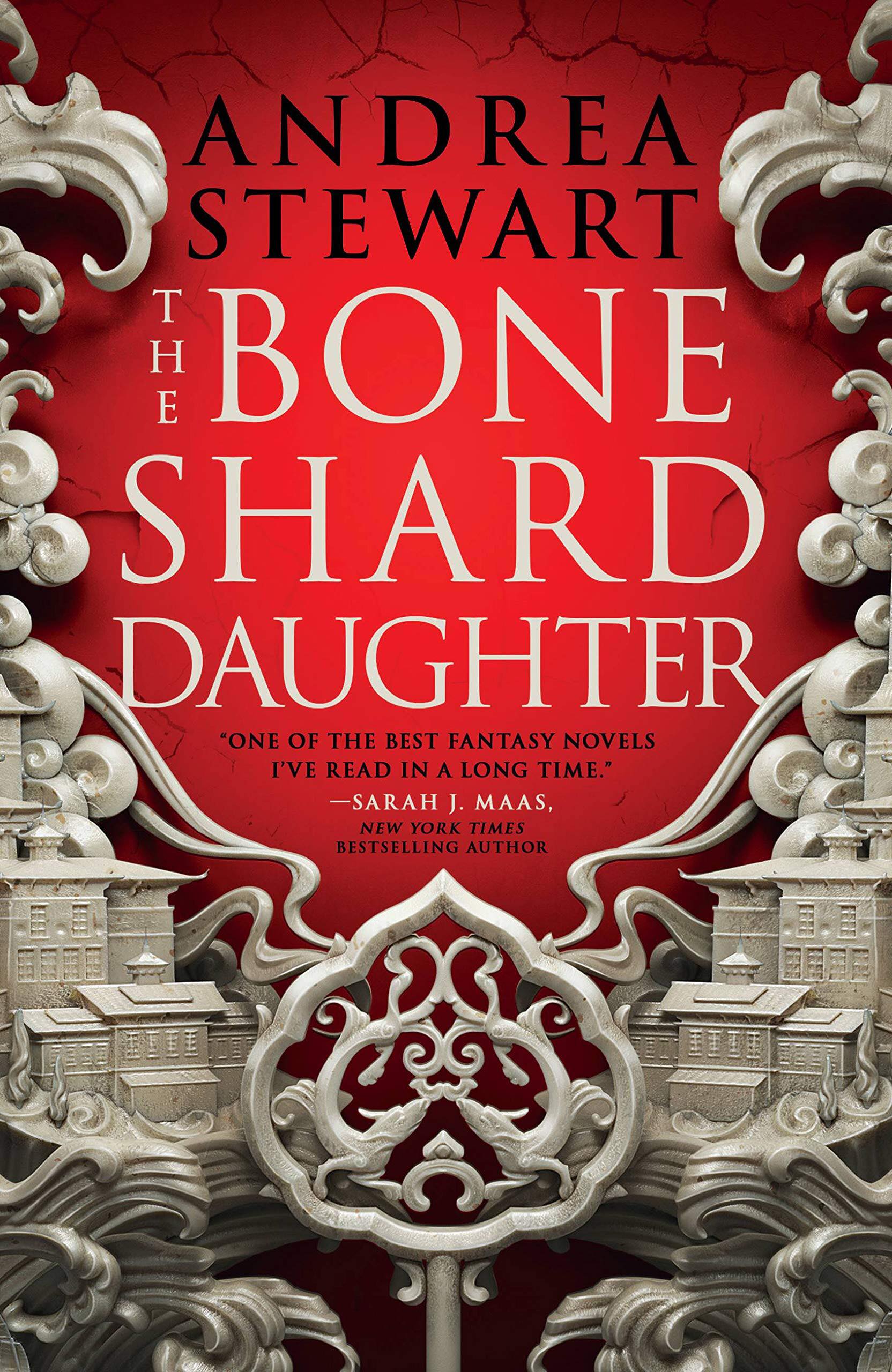